A video showing a few things we needed to, literally, get out of the way before starting on the house.

Moving a shed, felling some trees, as well as digging footings and laying base rock.

Rock is ubiquitous here (of course…The ROCKY Mountains) so doing anything that involves earth moving is a big effort. Even driving stakes in the ground to hold the batter ards is a pain.

With exposed bedrock before even starting to dig the footings I knew this was going to be interesting. Maybe a 30 year mountain ditch digging veteran could have the ballerina like finesse to move earth with a 3.5 ton excavator to create a perfect flat bottom and square sided ditch one dreams of when excavating for a foundation….doubt it. I did my best with the bedrock, boulders, and fractured granite I had to play with.

The footings needed to be at least 14 inches below grade for my Frost Proof Shallow Foundation so at least I didn’t need to go too far. The FPSF is a pretty slick way to get around the old school method of just digging below the frost line, which could become a monumental effort comprised of massive machinery and explosives in this rock laden land we have. I like to use science instead of brute force….just bring the frost line up. With our air freezing index at this altitude we need to be 14in below grade and to wrap the foundation with insulation. This keeps the earth’s heat in and thus prevents the ground below the foundation from freezing and thus stops frost heave. They use it in much colder climates then here and have been using it in Europe long before I was born.

The excavated area appears pretty flat before starting but there is enough slope to create a 2ft difference between one corner and another. I still dug down enough to reach the untouched soil, then hauled in and compressed rock to create several inches of base layer. The base layer helped smooth out the bottom of the trench as well. The tight building area prevented me from using any kind of equipment to move the base rock so I had to rely on muscle power and wheelbarrow to get it done. 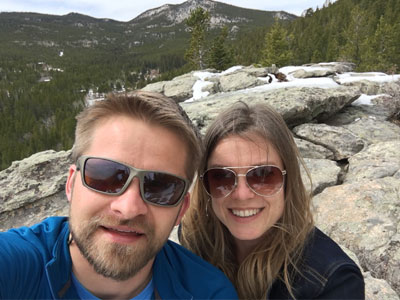 Hey There! We're Justin and Jess
Follow our journey as we live a tiny, minimal lifestyle while embarking on building our modern dream home in the Colorado Rocky Mountains. 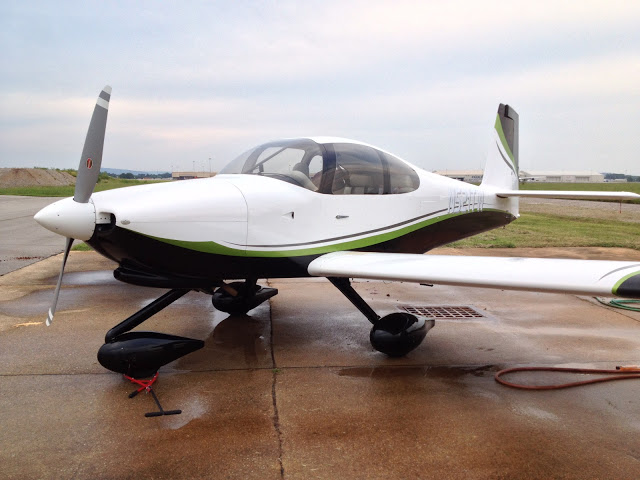